Dimand SA is a real estate developer with big ambitions and the powerful vision it takes to create lasting, liveable places in which people can flourish.

Founded in 2005, the company offers highly integrated services across the full property lifecycle. We operate both as proprietary and/or fee developers covering a wide range of functions, such as: project and construction management, retail expansion management, technical advisory and facility management.

We have a solid track record of delivering succesful projects in Greece and we are known for helping our clients realise demanding projects, efficiently & effectively, surpassing their expectations, creating sustainable developments for better living and working environments. 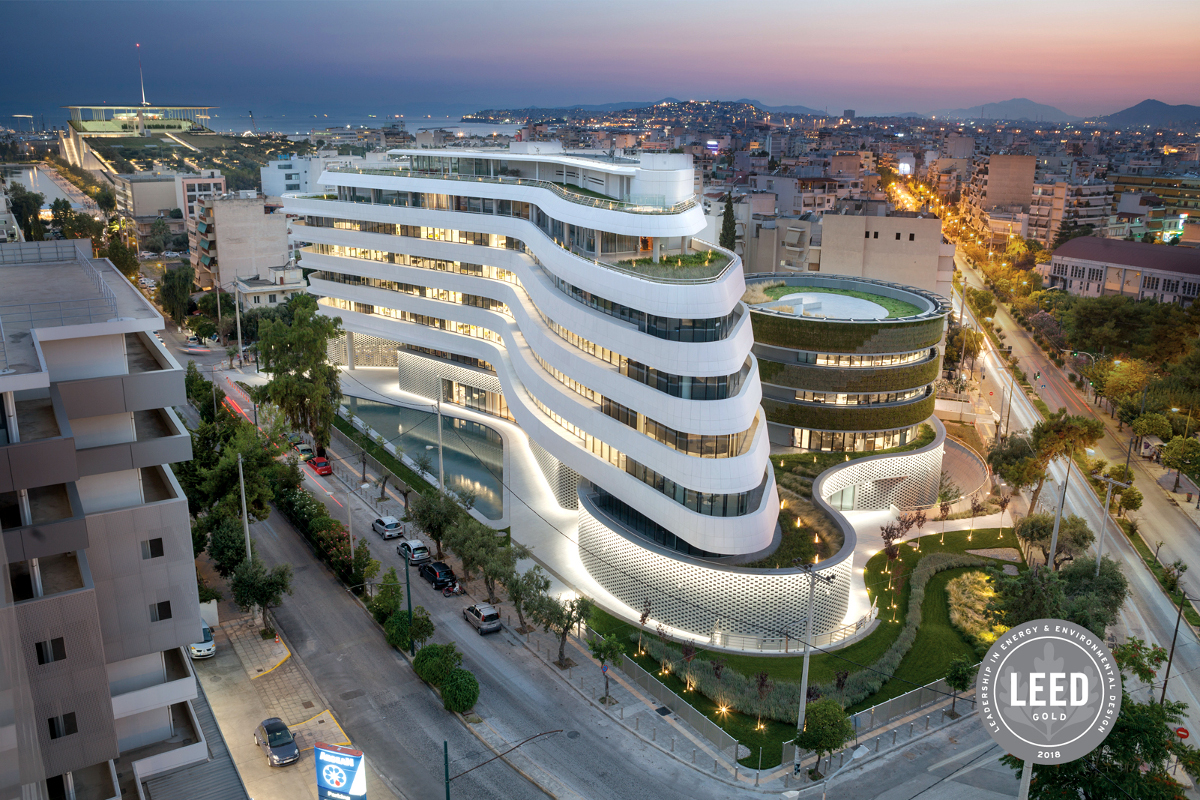 Prodea engages in real estate investments and is internally managed by experienced professionals with proven sourcing, execution and value creation track record. The Company’s real estate portfolio consists of more than 340 commercial properties, primarily office and retail. With more than 80% of its portfolio located in prime urban areas throughout Greece and selectively positioned in other key markets in southeastern Europe, such as Italy. Prodea boasts a high quality, high-yielding, diversified portfolio with predictable cash flows driven by high occupancy levels, long-term lease tenures and a strong tenant base. 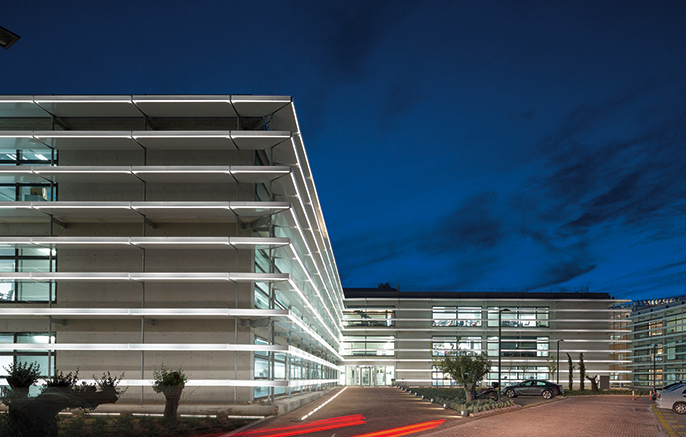 The European Bank for Reconstruction and Development (EBRD) is an international financial institution founded in 1991.

As a multilateral developmental investment bank, the EBRD uses investment as a tool to build market economies. Initially focused on the countries of the former Eastern Bloc it expanded to support development in more than 30 countries from Central Europe to Central Asia. Similar to other multilateral development banks, the EBRD has members from all over the world (North America, Africa, Asia and Australia), with the biggest shareholder being the United States, but only lends regionally in its countries of operations. Headquartered in London, the EBRD is owned by 69 countries and two EU institutions, the 69th being India since July 2018. Despite its public sector shareholders, it invests in private enterprises, together with commercial partners. 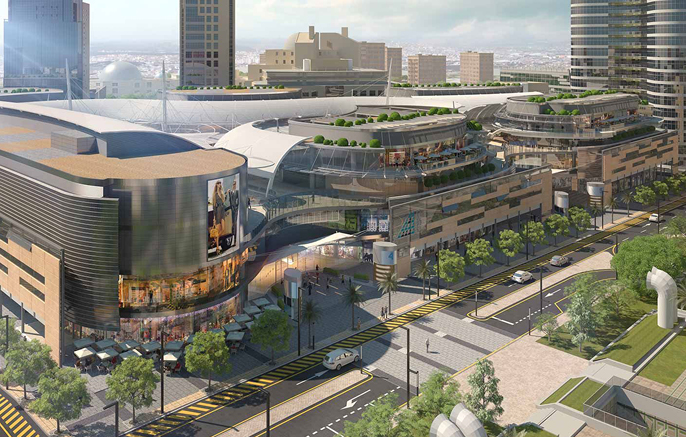 Your privacy is important to us so we’ll only use your personal information to help you with your property search. We would like to send you occasional updates about property, events and news from Piraeus Tower SA. You can unsubscribe at any time. Privacy Policy and T&Cs.